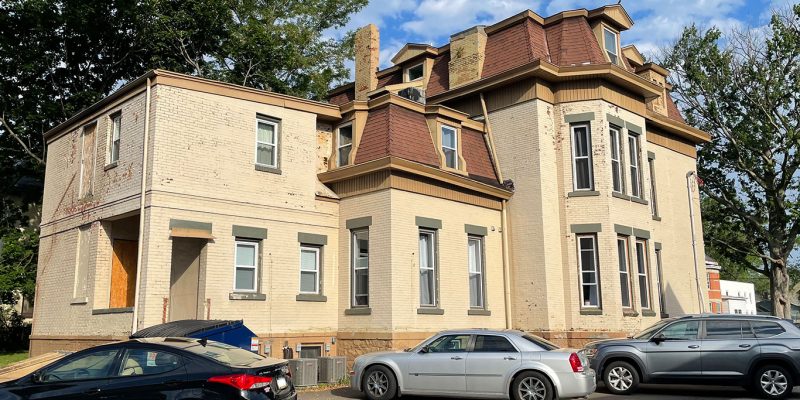 The home located on Millionaire Row, part of the West Sixth Street Historic District in Erie, PA, was built in 1885. The house became known as the “William Brooks House” after Captain William Brooks retired in Erie to live at the residence between 1892-1913. Captain Brooks was one of the captains of the USS Michigan, which later became the USS Wolverine.

In 1913, the house became the residence of Rt. Rev. Rogers Israel, a bishop in the Episcopal Church. The property later housed Cornell Abraxas, a residential substance abuse treatment center for teens, and was then purchased by the Erie County Bar Association along with the neighboring lot which would become their new headquarters. (Before Pictures: Realtor.com)

In 2017, Hoffman United took ownership of the house from ECBA saving it from demolition. Once obtaining the property, Hoffman United renovated the building to become a six-unit apartment complex. 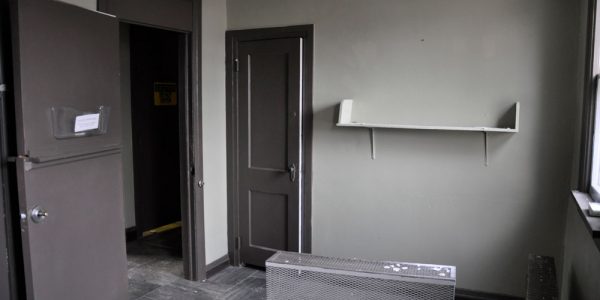 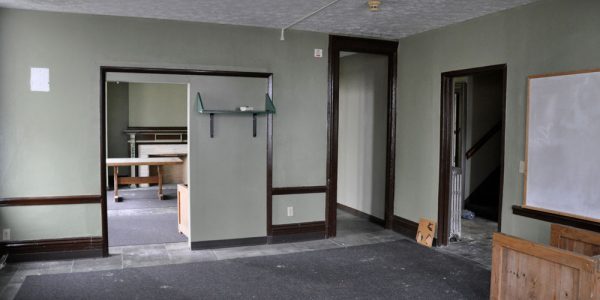 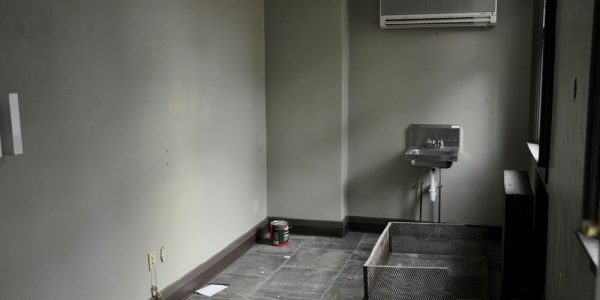 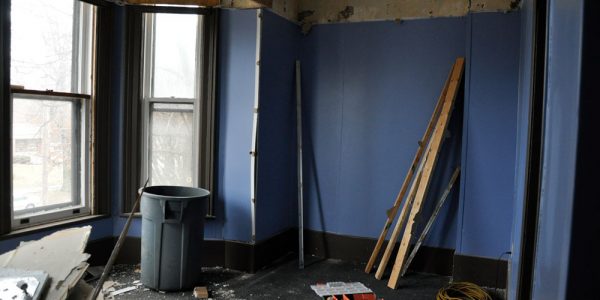 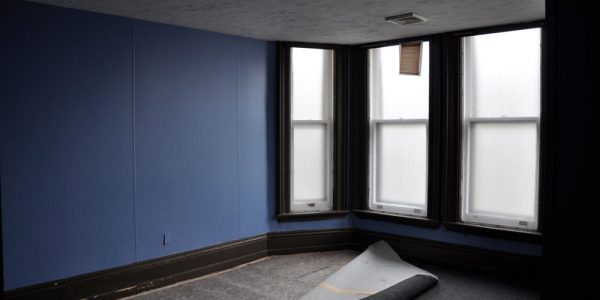 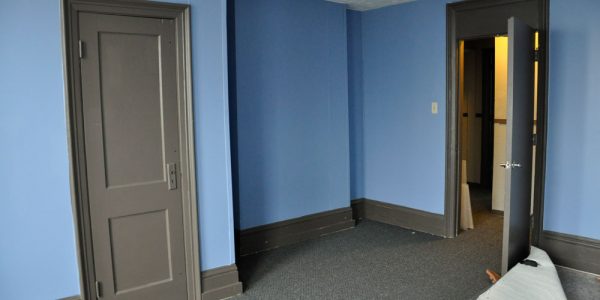 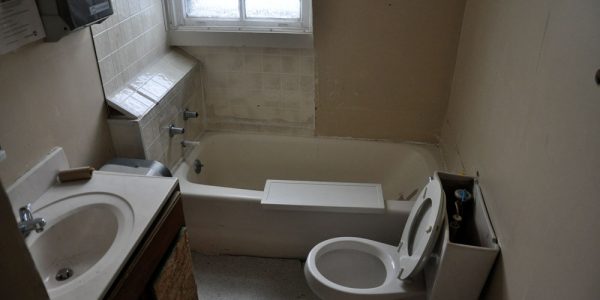 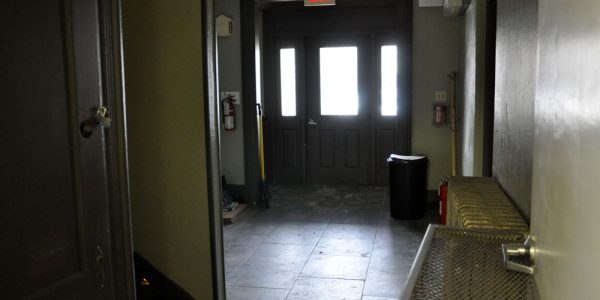 The previous layout of the three-story property was a crowded floor plan to accommodate all of the patients of the treatment center. The home has been transformed into six modern apartments that are newly renovated with many amenities.

The six units include 1 & 2 bedroom options and range from 750 – 1200 square feet. The floor plans now include modern large bright rooms, central air, laundry in each unit, and hard surface countertops.  (After Pictures: Zillow.com) 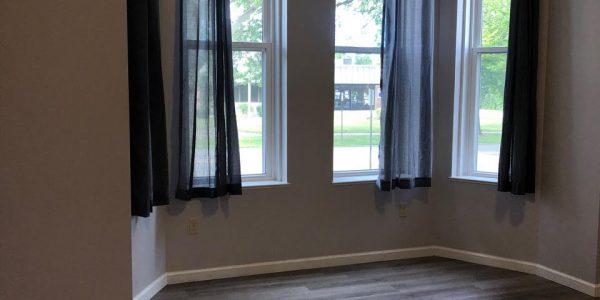 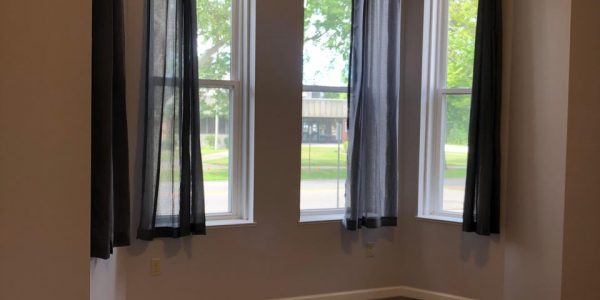 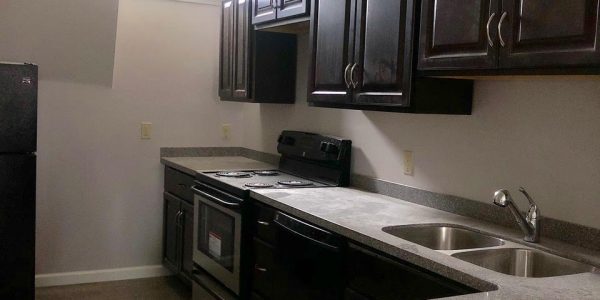 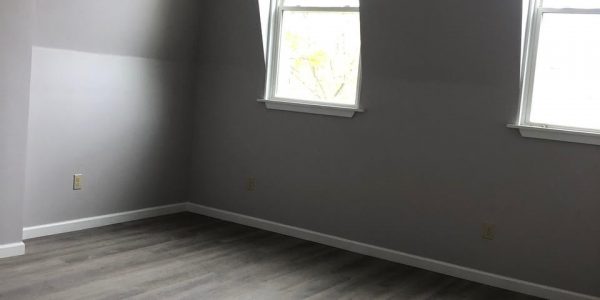 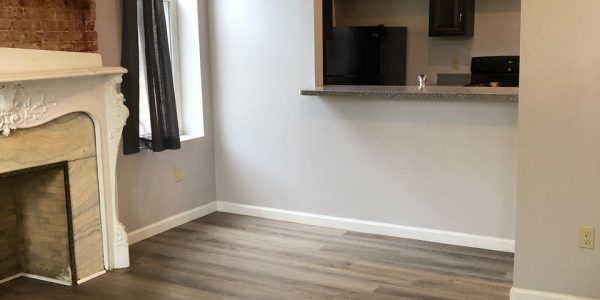 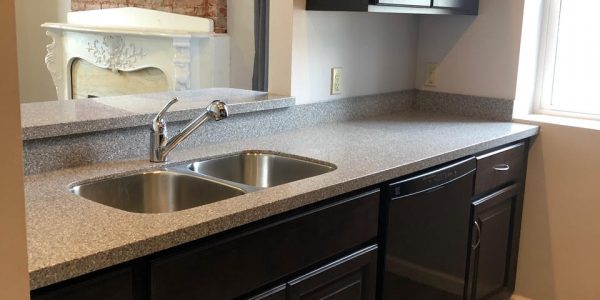 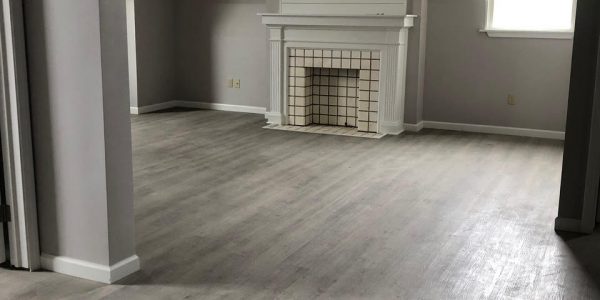 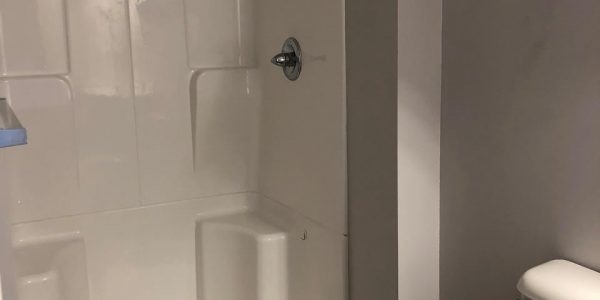 In our continued efforts to improve this historic and beautiful home, we are giving the exterior of the home a new look! We want to know which option is your favorite! Help us choose the exterior paint option for a chance to win a basket of local Erie Restaurant Gift Cards valued at $150! Restaurants include Chef Lisa and Pineapple Eddies

Thank you for helping us choose the new look for our W. 6th Street Property!